The Illustrated Ape established in 1998, features 100% original creative fiction, pictures, and poetry, pop – and never, ever reviews! It has won popular acclaim, notably the CREATIVE REVIEW ‘Best In Book’ award for design, and was one of only 5 British magazines selected for the Jam Anglo-Japanese exhibition. It is widely regarded as the most excited and influential creative, illustration, graffiti, and writing magazine, to come out of the British urban underground, and is a primary resource for anyone seeking insights into popular culture.

It's definitely worth checking out some of their creative writing and cutting edge designs.
Some of their infamous issues: 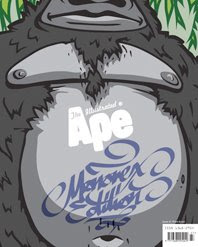 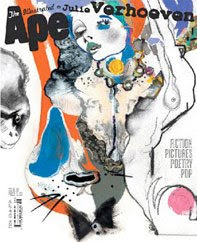 To contact Mike, editor of the illustrated ape boys: 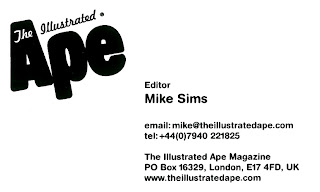 Posted by Welcome to our blog at 08:38 No comments:

If you've been to one of the E17 Designers markets then you've bound to have met Gail of Gail's Windy Day. She creates adorable handmade clothing and accessories for kids as well as adults making her stall hard to miss! Her owl cushions are a huge success and often in hot demand. 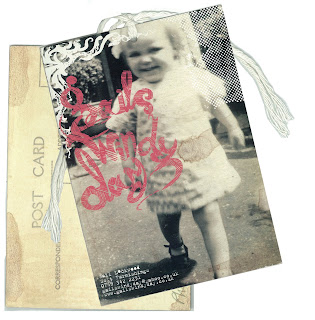 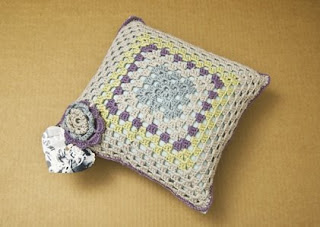 Sara Miell of Fused and Fired creates lovely hand made glass jewellery for both men and women, so you can buy something for your partner to make yourself feel better after everything you have bought for yourself!
All pieces are carefully selected glass from around the world, kiln fired and hand finished using the finest fixings, the jewellery is truly stunning and unique. 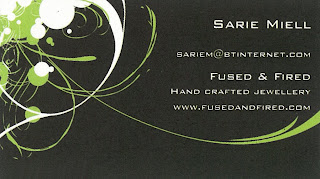 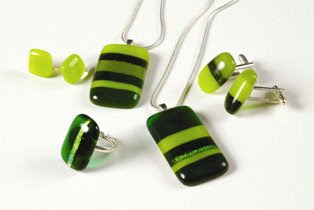 Posted by Welcome to our blog at 08:04 No comments: 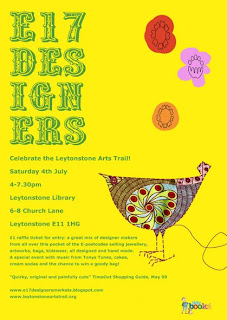 Posted by Welcome to our blog at 01:28 No comments:

£1 raffle ticket for entry: a great mix of designer makers from all over this pocket of the E-postcodes selling jewellery, artworks, bags, kidswear, all designed and hand made- a special event with music, cream sodas and the chance to win a goody bag!

For information go to: Leytonstone Art Trail
Posted by Welcome to our blog at 06:23 No comments:

Time Out for the E17 Designers 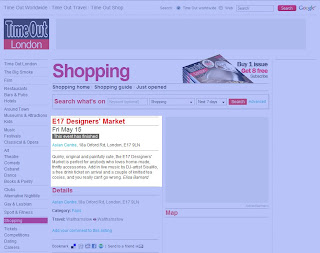 As featured in Time Out:
Quirky, original and painfully cute, the E17 Designers' Market is perfect for anybody who loves home-made thrifty accessories. Add in live music by DJ-artist SisaMo, a free drink ticket on arrival and a couple of knitted tea cosies, and you really can't go wrong.
Posted by Welcome to our blog at 06:20 No comments:

About the E17 Designers

Welcome to our blog
The E17 Designers are a group of designer-makers selling high quality gifts at specific events around Walthamstow. Offering a fantastic opportunity to buy innovative, one-off arts and craft work by local designers and experience complementary therapies and home made cakes.

Some of the E17 Designers 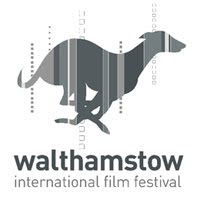